AN EPISTLE TO FRIENDS EVERYWHERE 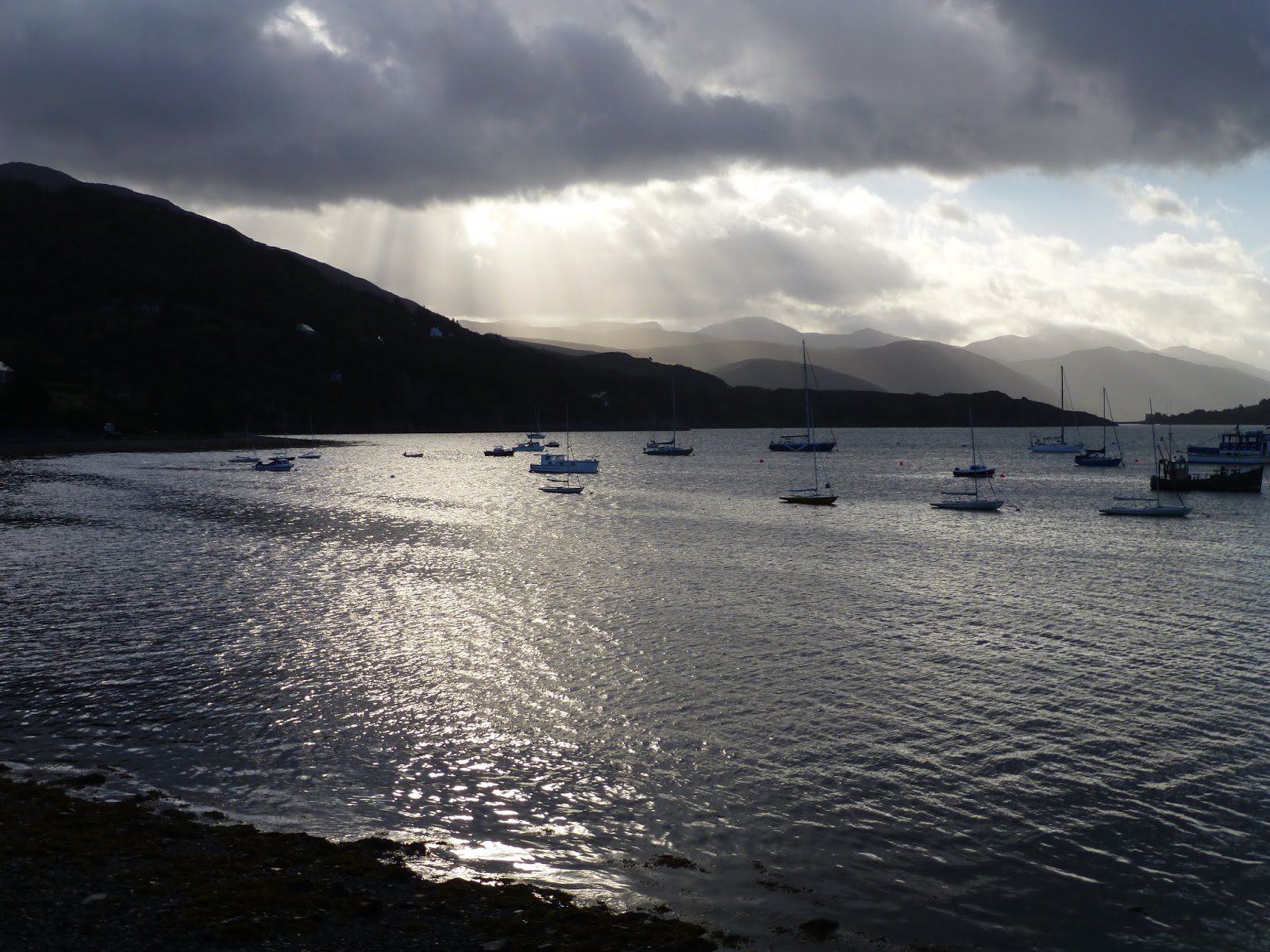 
In August 2014, just over a year after we were "released" by Indiana Yearly Meeting, we met at Friends Memorial Church in Muncie to celebrate our new life together.

Two years ago, it felt like a shipwreck. But we supported each other, and began building something new. Other hands reached out, and we began to take our place in the organizational life of worldwide Quakerism.

We sent out this Epistle:

“What canst thou say?” This was the question that George Fox put to the people in the parish church near Swarthmoor Hall in 1652. It is the question about the work of the Spirit among us that we in the New Association of Friends have tried to answer in a gathering on August 23, 2014 in Muncie, Indiana.

In our discussions of our lives as Friends over the past two years, four themes emerged:

First, drawing inspiration from our rich heritage. Two of our meetings are over 200 years old; one is 196. This year Spiceland Monthly Meeting celebrates its 190th anniversary. We all share a deep sense of the importance of our testimonies and worship and an appreciation of the power of silence. Many of us are engaged in discussions and study of how best to carry out these testimonies in the contemporary world.

Second, intentionality. The break with Indiana Yearly Meeting has given many of us a new sense of freedom—a feeling we can imagine and plan in new and innovative ways. We see this in a number of discussions and projects. These have, in some of our meetings, meant reevaluating committee and meeting structures in ways that would not have been possible in the past. It has meant a new focus on missions and giving, as each meeting has assumed responsibility for directing its donations and gifts, both in our local communities and in the wider world. This has given many of us a new sense of energy and joy. We were urged to seek ways to engage with each other more intentionally through the New Association of Friends, in more direct relationships.

Third, change. The New Association is the result of a withdrawal from Indiana Yearly Meeting that some found traumatic, others liberating. But we now share a sense of relief that the tensions we experienced are past. All of our meetings are facing changes. Salem has children in its nursery for the first time in fifteen years. Richmond First Friends mentioned the energy from its new leadership. Friends Memorial in Muncie is in discernment about the future of its preschool program. All of our congregations face challenges and opportunities in change. All of us are trying to respond to economic and social changes that have caused growing poverty and deprivation in our local communities. How best to respond to these needs is an issue for all of us. We have also created a new web site for the Association that can be found at: http://www.newassociationoffriends.org

Finally, hope. We share a renewed sense of the encouragement that can be found in relationship with each other. Many of us spoke of how wonderful it was not to approach a gathering of Friends with apprehension, but with hope, joy, even an anticipation of having fun. We are still in discernment about the future of the New Association of Friends. We rejoice at how far we have come, trusting God will continue to lead us to deepen and strengthen our ties, and to increased effectiveness and faithfulness.

Posted by Margaret Fraser at 8:02 AM