A NEW ASSOCIATION OF FRIENDS IS BORN 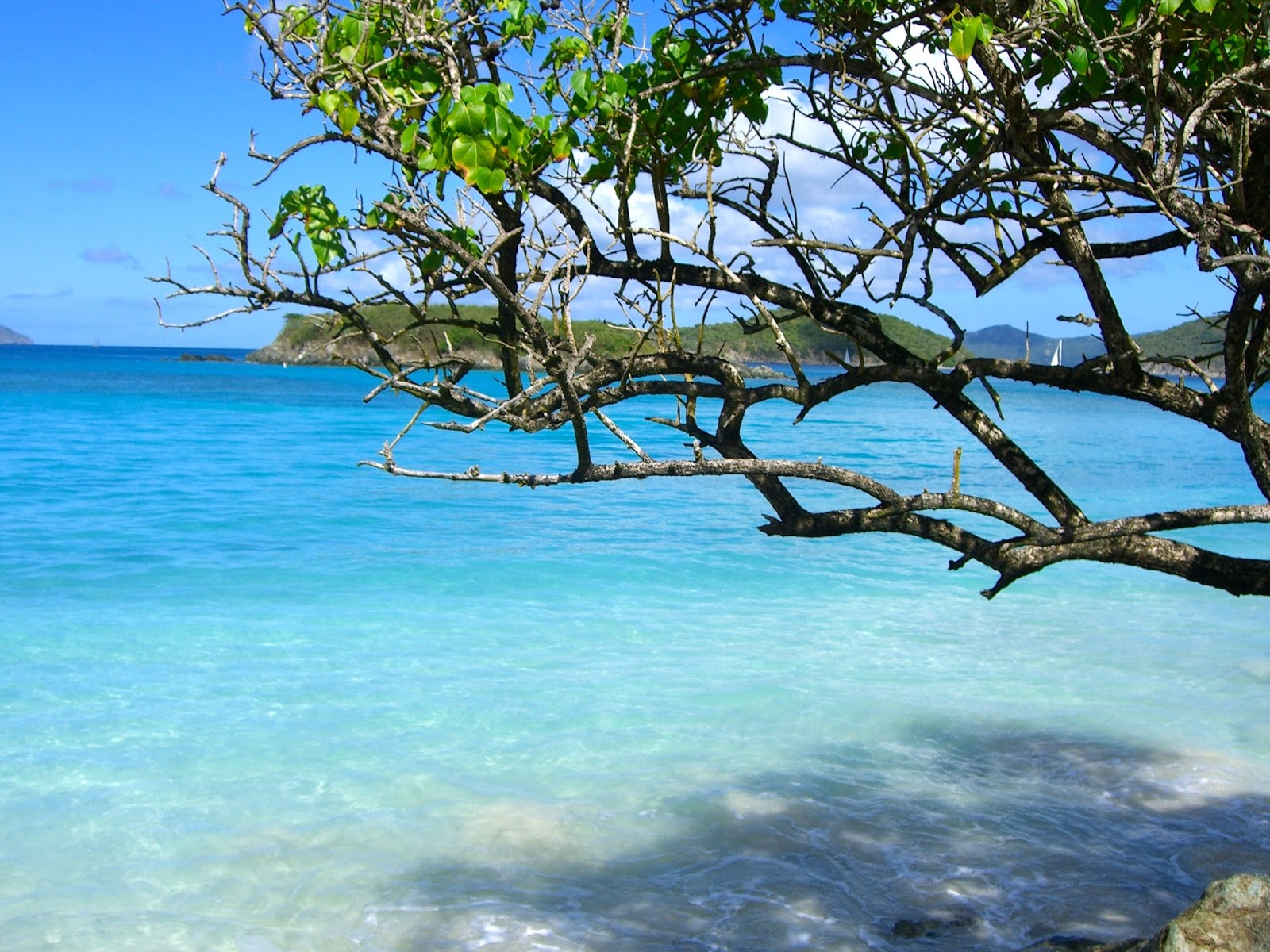 
In this blog, I am documenting my experience of the schism of Indiana Yearly Meeting as I knew it, and the birth of fledgling known, for now, as The New Association of Friends. Two of these posts appeared on a Wordpress blog called Yearly Meeting A. However, since the description of the fictional placeholder of that name differs so much from the reality of the 'broad church' that is the New Association of Friends, it only confuses to keep that name. So - welcome to the Endless Ocean of Light!

I arrived a little early at Richmond First Friends, and sat in the car watching people arrive with their offerings for the potluck/pitch-in. I saw excitement, hugging, joy. The exuberance continued through the signing-in process, through the meal and into the start of the meeting, and then we settled into worship and business. I had a sense of being at an historic occasion, but it still felt strange. The first meeting of the first chapter of post-Indiana Yearly Meeting life: my new extended Quaker family.

Several people had stepped forward to convene the meeting. Catherine Griffith clerked sensitively. Her style was a little tentative, but it was appropriate to the unusual situation. It needed a balance – to start the process of building enough of an organization to be able to incorporate in the State of Indiana, but not so much as to drive away those meetings which were still at the stage of tentative exploration.
There was a problem of chicken and egg. Many people feel too exhausted to want to talk doctrine, money and structure. In fact, for some, the whole idea of an organization is an issue that they are not ready to get back into. Yet there has to be one to receive property, restricted funds and other assets as part of the separation from Indiana Yearly Meeting, and there are short deadlines attached to that. We knew we had work to do.
Catherine took a roll call of meetings that were represented and asked for a sense of their status. We began to use words such as  ‘engaged’, ‘dating’, and observing. There is a lot of uncertainty and some find this hard to live with. Others can cope better, for now, with ambiguity and lack of information.
I may have missed one or two, but I think people were present from:
-Bluff Point
-Dublin
-Englewood
-Friends of the Light
-Friends Memorial, Muncie
-Greenfield
-New Castle First Friends
-Raysville
-Richmond First Friends
-Salem
-West Elkton
-West Richmond
-Williamsburg
-Winchester.
Being present at the meeting does not imply an intention to join the new association. Some came to observe, and many were there to pray. 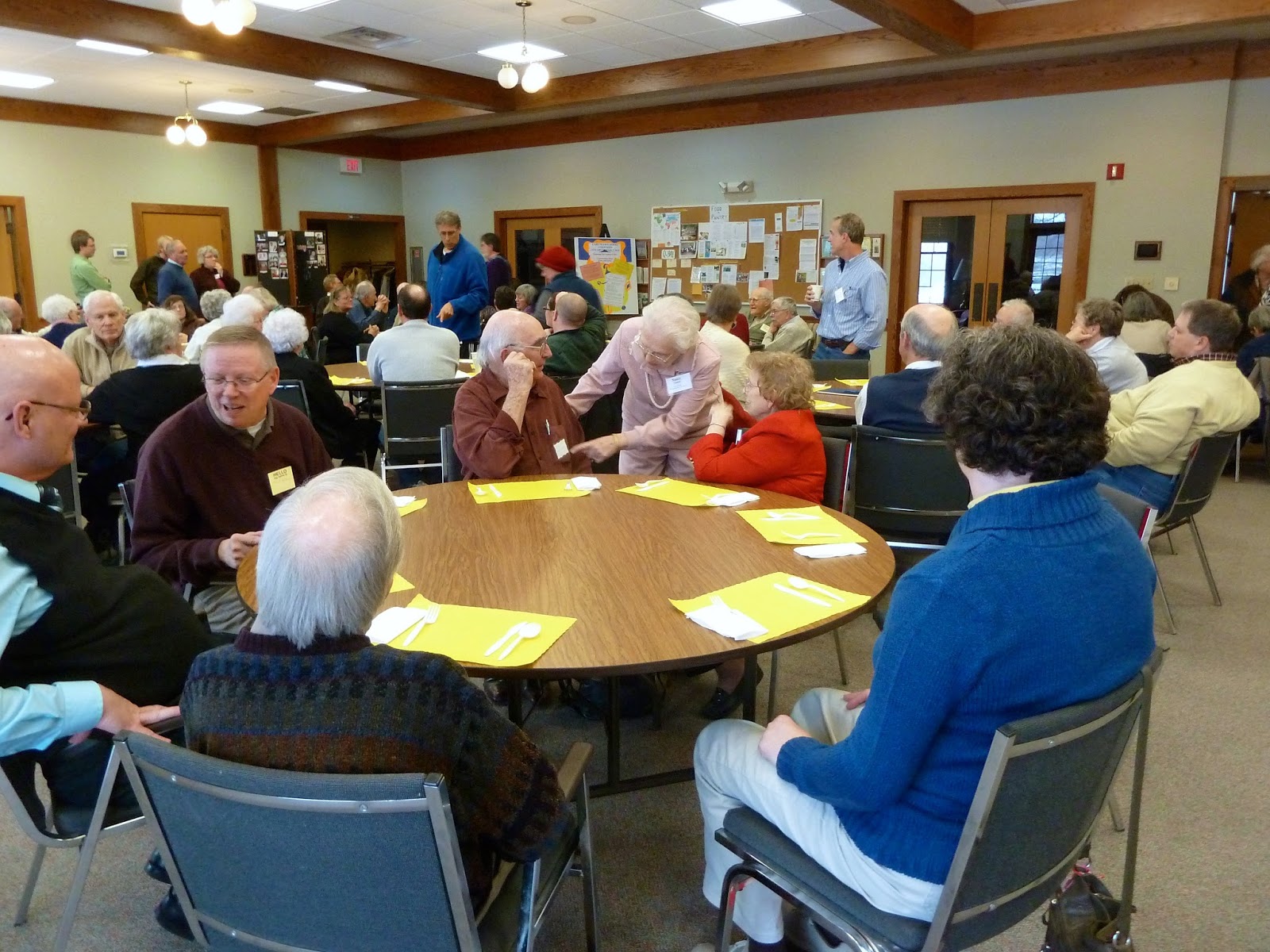 Posted by Margaret Fraser at 7:14 PM